Perhaps you've heard that Iced Earth guitarist Jon Schaffer was possibly spotted at the storming the United States Capitol building – guitarist Jon Schaffer. While it's not 100% confirmed that Schaffer is the one in the photograph, the clothing he wears matches clothing worn on previous occasions, and you can see the wrist tattoo matching. With authorities […] 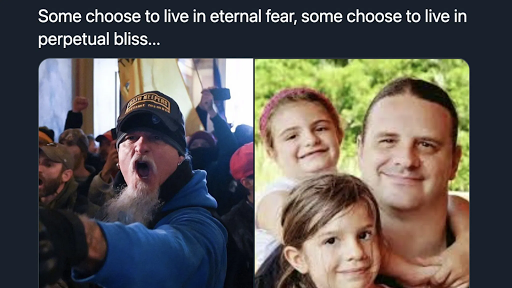