When piracy hits the mainstream news, it’s often in relation to books, games, music, TV-shows and movies.
These industries grab headlines because of the major players that are involved, but they are not the only ones dealing with piracy.
In the age of social media, photographers are arguably the most pirated creators of all. Many people don’t even consider ‘copyright’ when sharing an image they find online.
That can be quite frustrating for people whose livelihoods depend on selling photos, especially when commercial outlets use their work for free. This issue was highlighted again this week by photographer J. Salmeron.
This summer he took a great shot of Alissa White-Gluz of the metal band Arch Enemy at the Fortarock festival. The photographer posted it on Instagram where it was well received. Even by the singer herself, who re-posted it on her account.
Technically, nobody is allowed to repost photos without permission but Salmeron generally doesn’t object to fans sharing his work. When it’s used for commercial purposes, however, it becomes a problem.
So, when the photographer, who also happens to be a lawyer, noticed that “Thunderball Clothing” used the photo to promote their goods – which the singer was wearing – he decided to take action.
Thunderball Clothing’s instagram post

In an email to the company, Salmeron pointed out that he would generally request a licensing fee of at least €500. However, in this case, he would be happy if the company donated €100 to the Dutch Cancer Foundation.
Posted by Erkan Saka at 3:19 PM No comments: 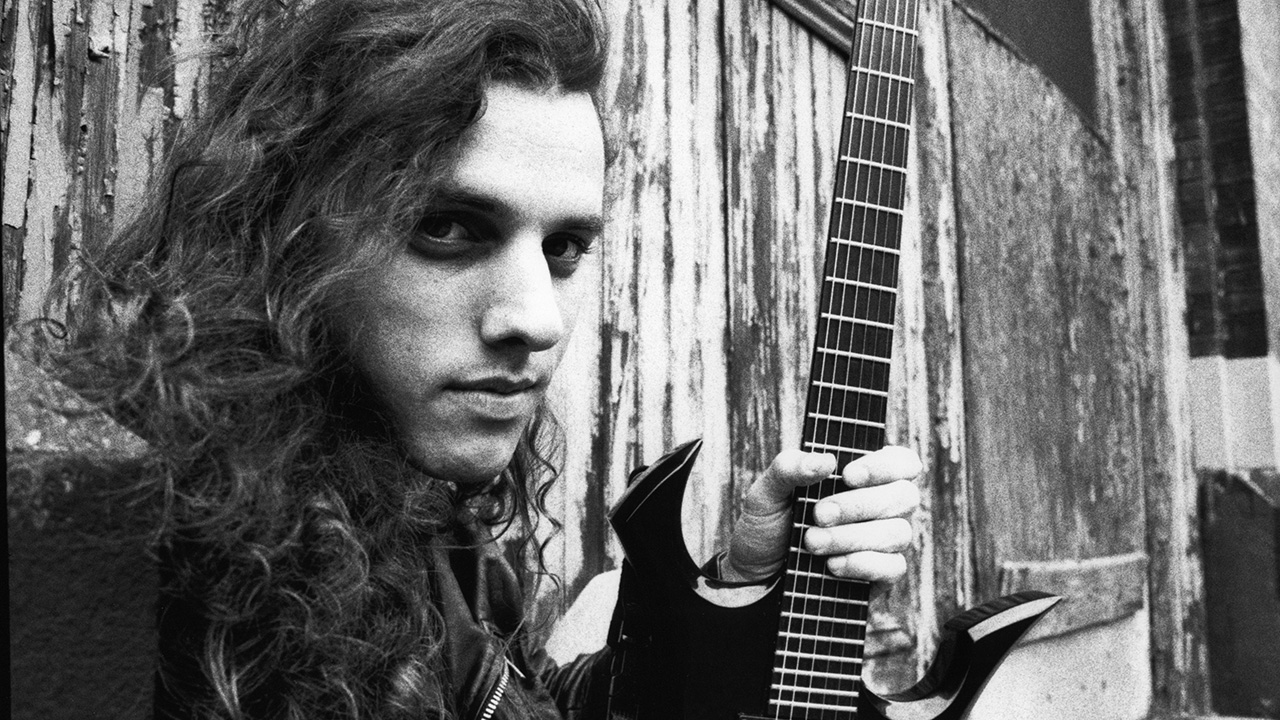 Twenty years on from Death’s final album, The Sound Of Perseverance, we remember visionary musician Chuck Schuldiner – the man who pioneered a genre and was taken too soon
Posted by Erkan Saka at 2:09 PM No comments:

" Metal Fans Like Drugs & Alcohol According To New Study

BREAKING: Metal Fans Like Drugs & Alcohol According To New Study

A new study from DrugAbuse.com suggests that metal fans most likely enjoy consuming alcohol and drugs. Say what?
Posted by Erkan Saka at 1:56 PM No comments:

Remember when we’d read the end of year lists in Metal Forces/Kerrang!/Metal Hammer, perhaps even Terrorizer, and we’d all (pretty much) agree on, or at least positively line up, with most? Not today, folks. I’ve read countless lists to this point and every one of them are completely different. Some Top 50’s, I only identified with a handful or less. The massive proliferation of music available now is mind boggling. I expose loads on my own Twitter blog and we cover a whole gamut here at BAZ, but in all reality, we are only scratching the surface.
Posted by Erkan Saka at 1:25 PM No comments:

"The best books for rock and metal fans this Christmas

The best books for rock and metal fans this Christmas 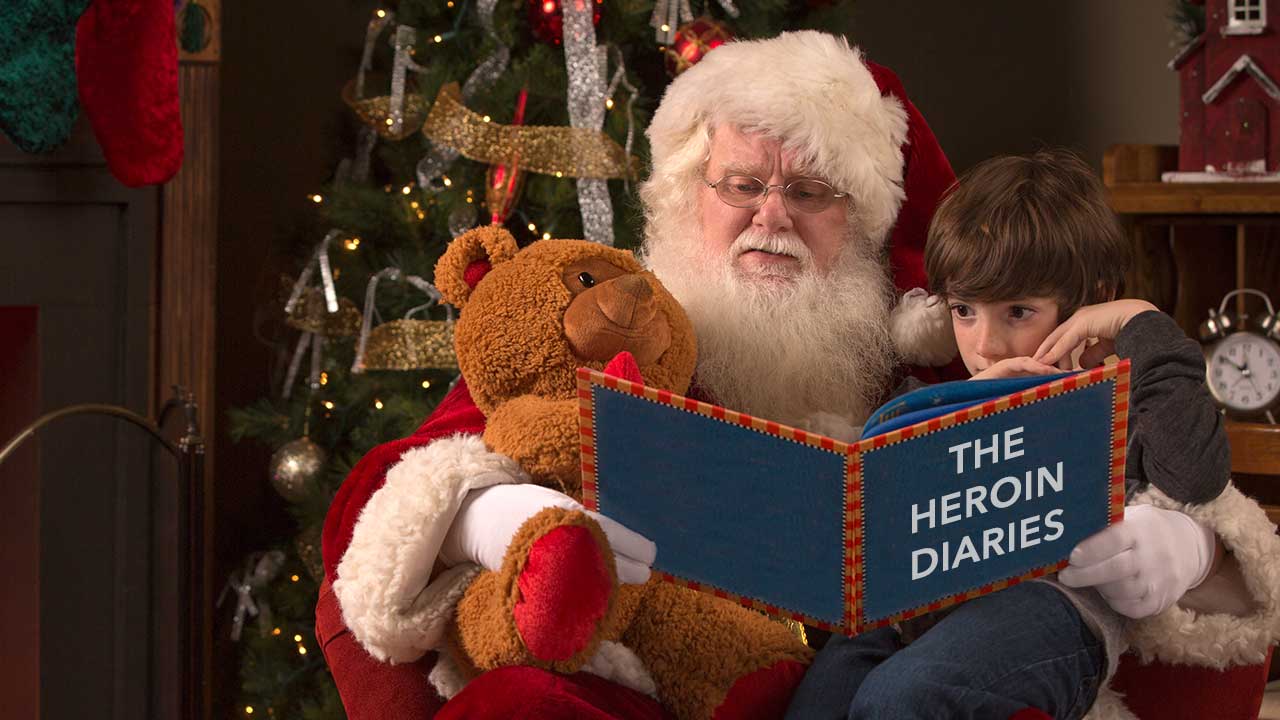 Books, glorious books! We compile a list of the best books you can buy the beloved rock fans in your life this year
Posted by Erkan Saka at 7:55 AM No comments:

Email ThisBlogThis!Share to TwitterShare to FacebookShare to Pinterest
Labels: Christmas 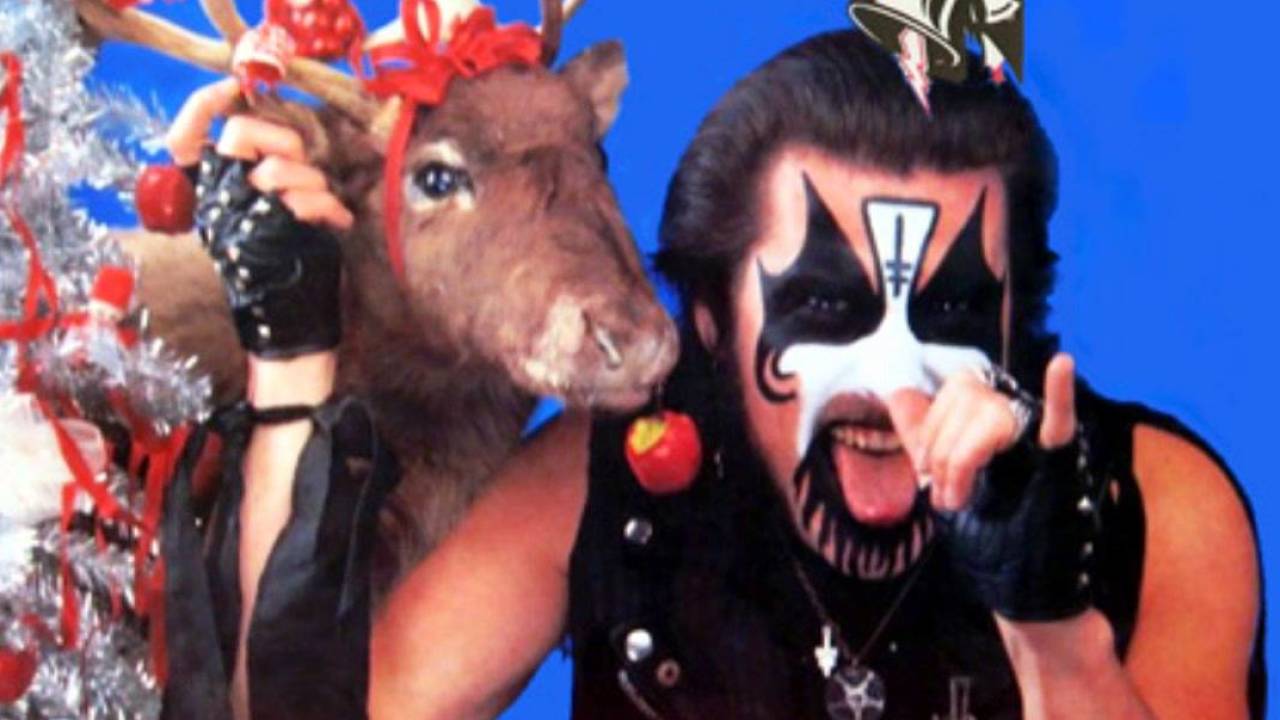 Just because it's Christmas doesn't mean you can't crank out the metal!
Posted by Erkan Saka at 6:10 PM No comments: 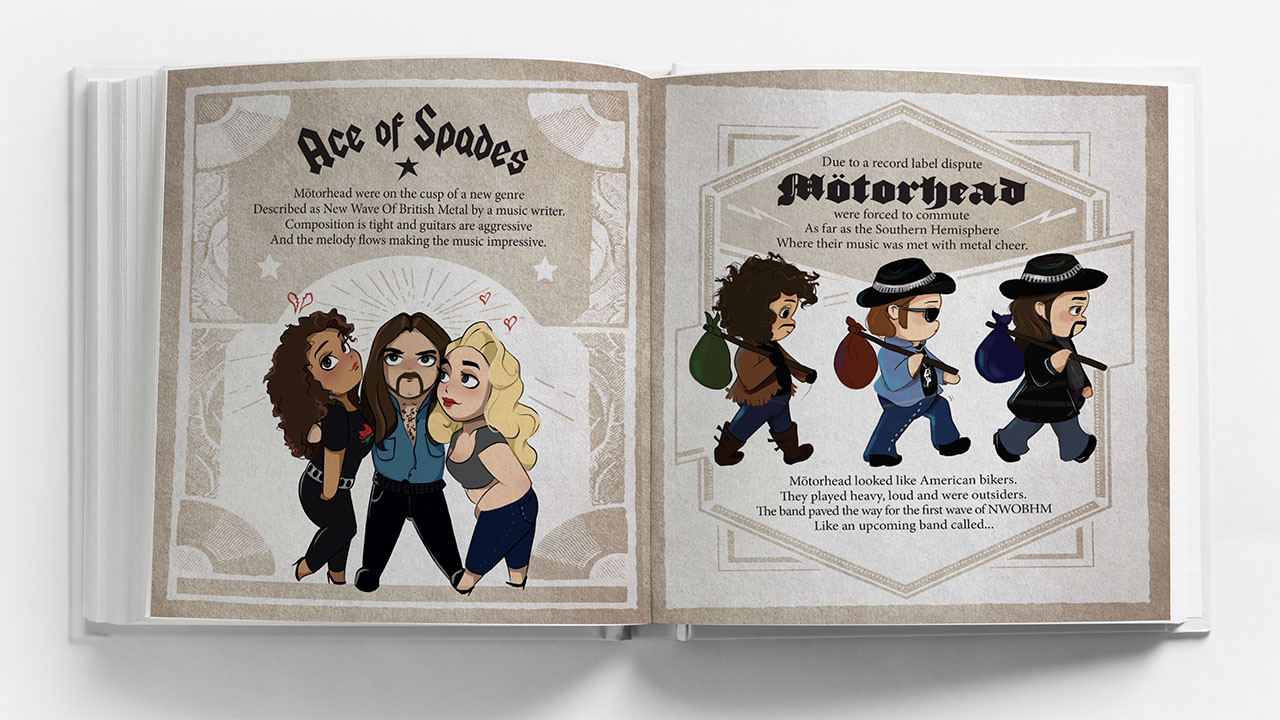 Don’t Fear The Dark could well be the perfect gift for young heavy metal heroes this Christmas
Posted by Erkan Saka at 6:49 AM No comments: 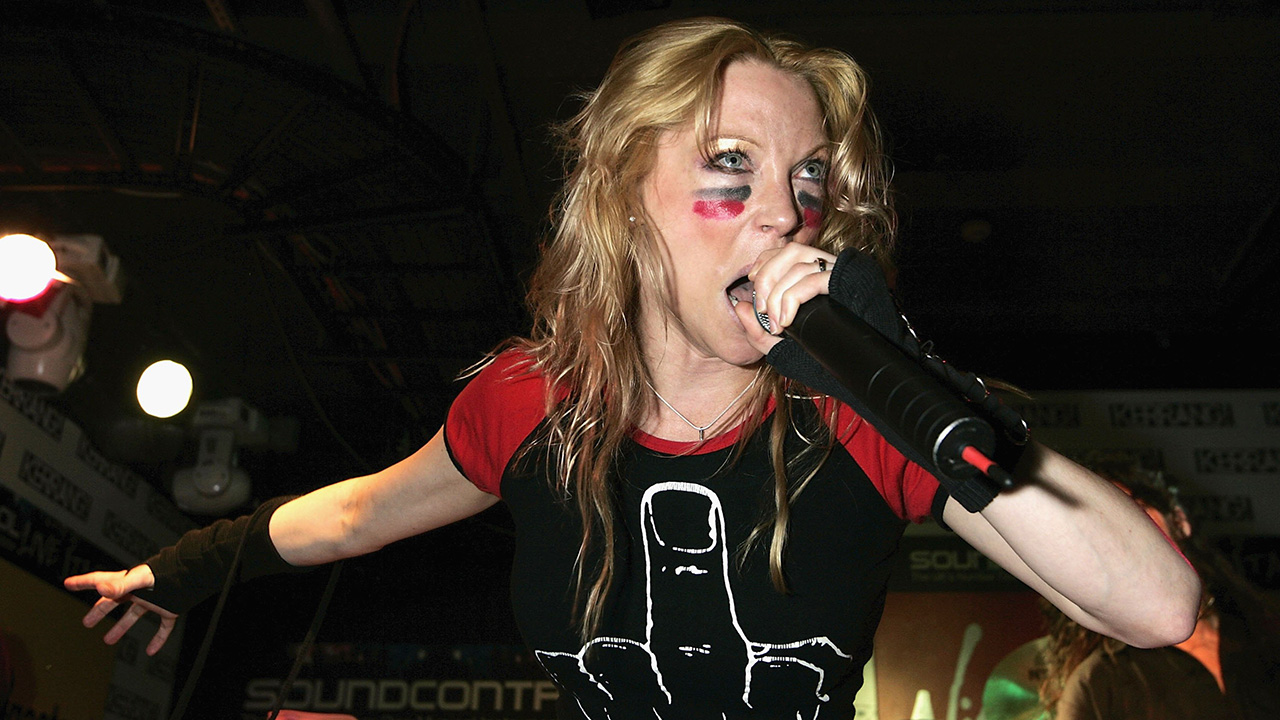 Over three decades of noise, Century Media have helped to shape the sound of metal itself. As the heavyweight label celebrates 30 years, we relive its amazing journey
Posted by Erkan Saka at 3:12 PM No comments:

"Why the death of genres is bad news for metal

Why the death of genres is bad news for metal 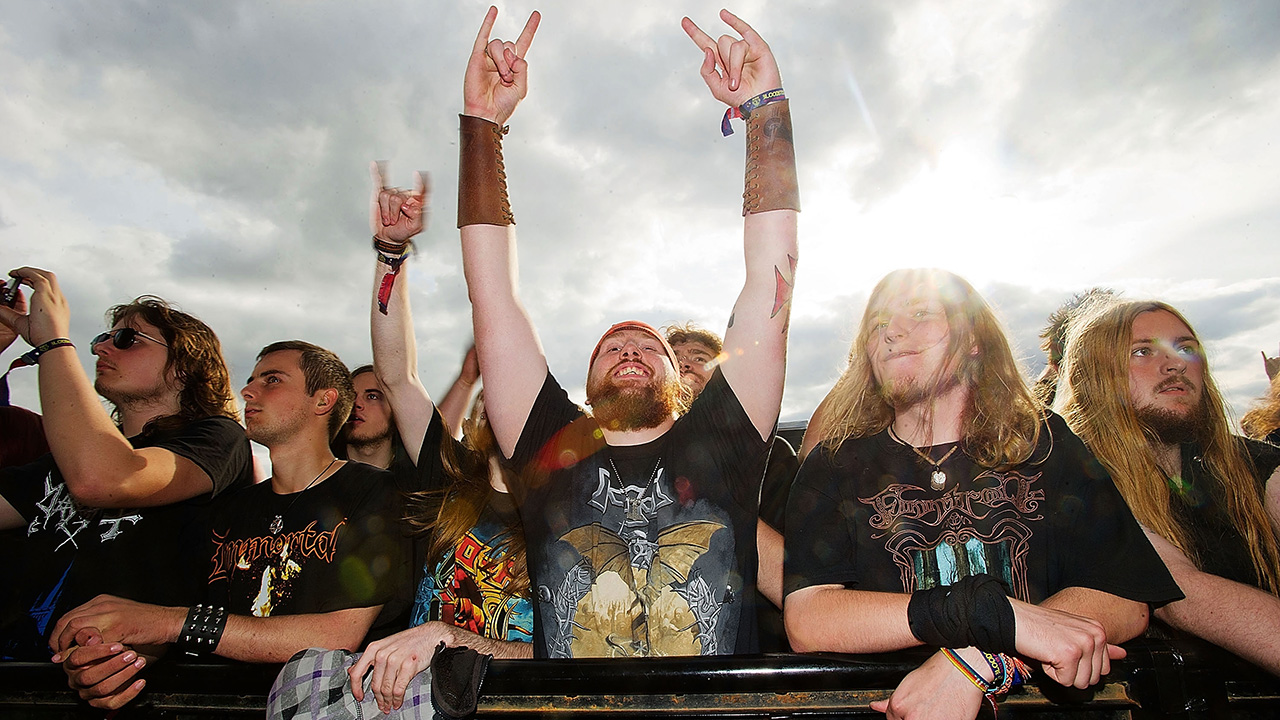 With fans having access to more different types of music than ever, are metal’s various scenes in trouble?
Posted by Erkan Saka at 3:10 PM No comments:

Sure, Ted. Next thing you'll tell us, you're not the Zodiac killer either.
Posted by Erkan Saka at 10:01 PM No comments: