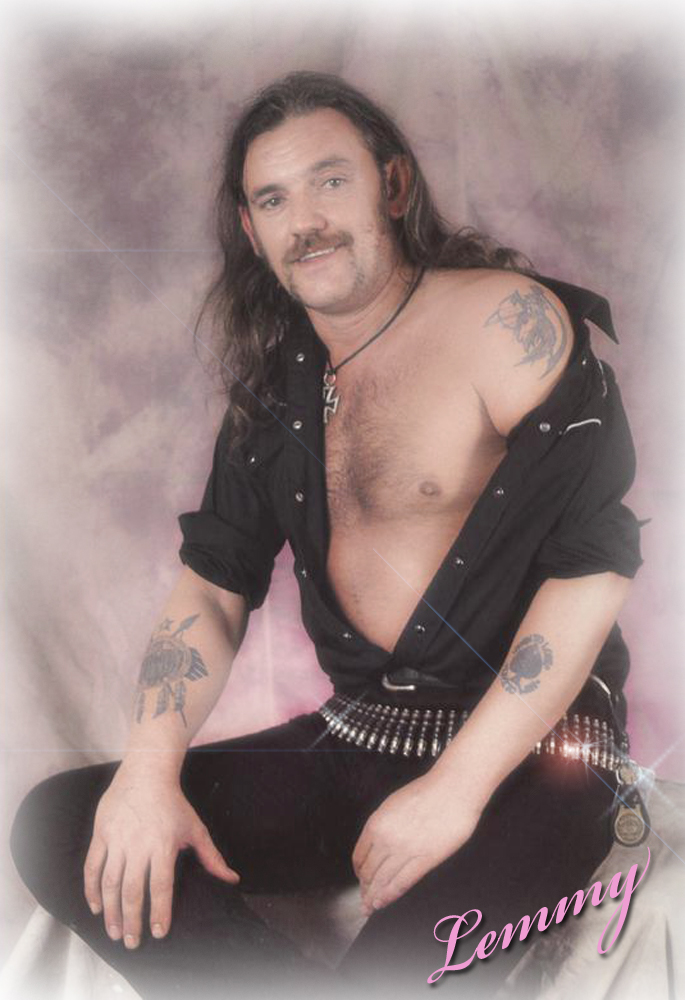 Metal Injection by Greg Kennelty
Lemmy Kilmister was only 70 years old
Glenn Hughes: Lemmy set the bar ...he was the bar

Glenn Hughes has described Lemmy as “the real dang deal” and “the originator” in his tribute to the Motorhead leader.

Motorhead frontman Lemmy has died at the age of 70, after being told he was suffering an aggressive form of cancer.
Slipknot: Your name was Lemmy and you played rock’n’roll

Slipknot and Stone Sour frontman Corey Taylor has mourned the loss of his friend Lemmy.
Metallica: Lemmy was our hero

Metallica have called late Motorhead leader Lemmy their hero, adding that he’s one of the main reason the band got together in the first place.
Matt Sorum: We lost the greatest badass in history 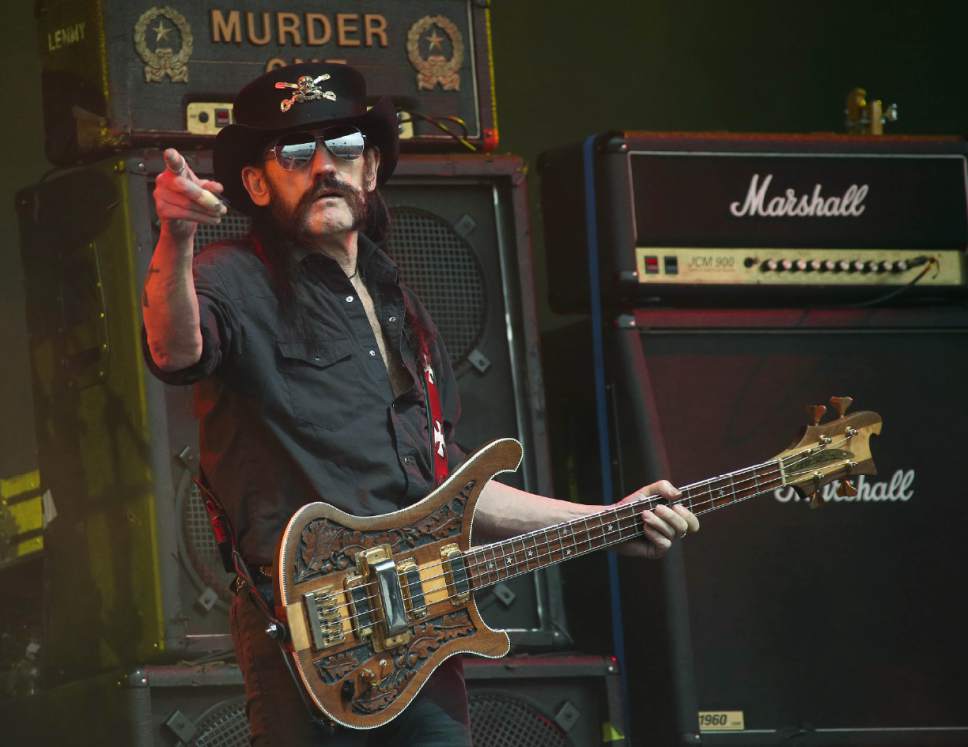 Posted by Erkan Saka at 7:59 AM No comments:

"Portraits of the women of Botswana's heavy metal subculture

South African photographer Paul Shiakallis produced a series of photos, "Leathered Skins, Unchained Hearts," of the "queens" of Botswana's heavy metal "Marok" scene, mostly in their homes. (more…)
Posted by Erkan Saka at 4:02 AM No comments:

The Top 20 Viral Metal Videos of 2015
Metal Injection by Robert Pasbani
The funniest video clips of the year (not including music videos.)
Posted by Erkan Saka at 3:32 AM No comments:

"8 Metal Videos To Get You Hyped For Star Wars: The Force Awakens

8 Metal Videos To Get You Hyped For Star Wars: The Force Awakens
Metal Injection by Robert Pasbani
A bunch of great Stars Wars covers and Chewbacca recreated on guitar.
Posted by Erkan Saka at 3:14 AM No comments:

Email ThisBlogThis!Share to TwitterShare to FacebookShare to Pinterest
Labels: Manowar

Scott Weiland's Immediate Cause Of Death Revealed; Final Performance Video Surfaces
Metal Injection by Robert Pasbani
The cause of death is still unknown but friends worry he relapsed back into drugs.
Posted by Erkan Saka at 5:20 AM No comments: