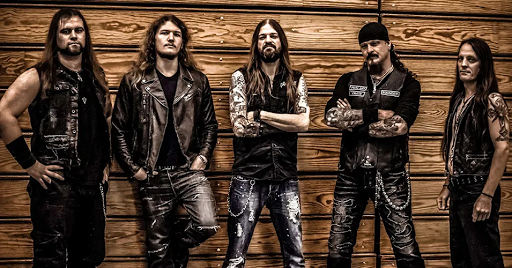 While Iced Earth's record label, Century Media, has yet to offer any official comment on one of their artists being involved in the Capitol insurrection, their actions seemingly speak louder than their words. They have removed Iced Earth and Demons & Wizards from the official listing on their website. Iced Earth guitarist Jon Schaffer turned