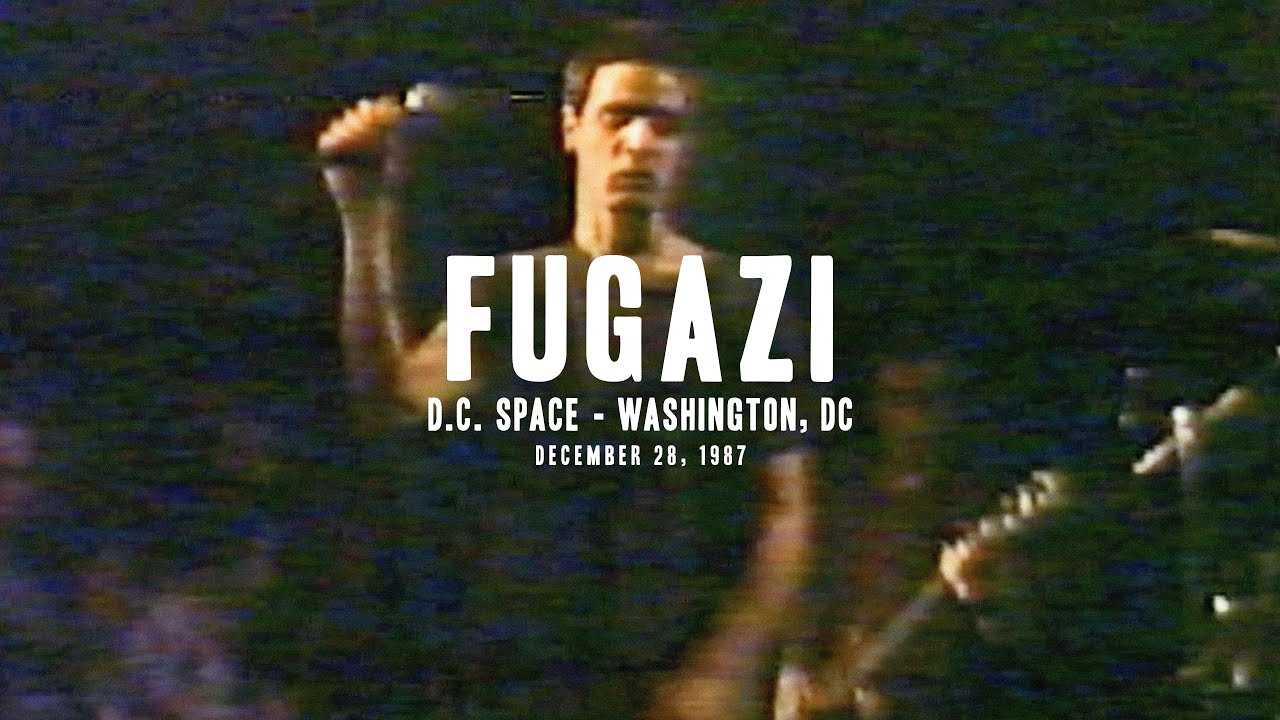 Between 1985 and 1988, a teenager by the name of Sohrab Habibion was attending punk and post-punk shows around the Washington, DC area. What set him apart was the bulky video camera he’d bring to the show and let roll, documenting entire gigs in all their low-rez, lo-fi glory. Just a kid trying to document a great night out. Habibion might not have known at the time what an important time capsule he was creating, but these 60 or so tapes have now been digitized and uploaded to YouTube, thanks to Roswell Films and the DC Public Library’s Punk Archive. 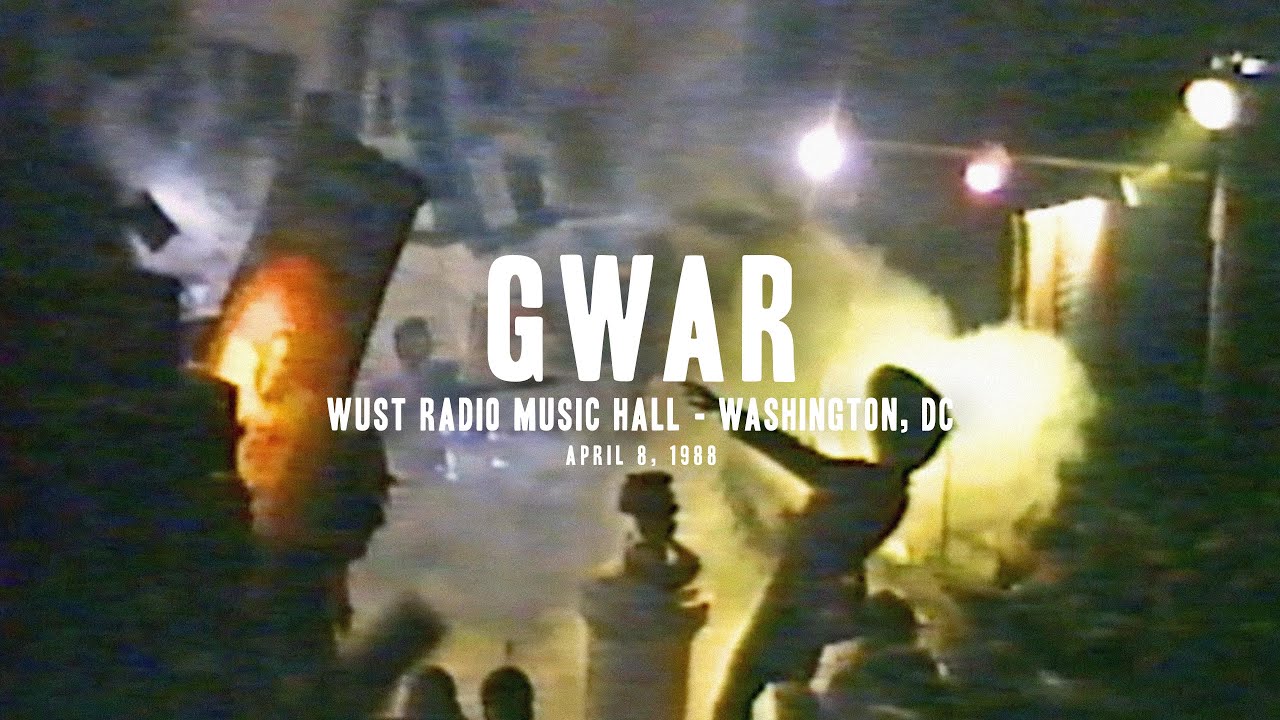 “Please keep in mind that I was a teenager when I shot these shows,” Habibion writes, “and had zero proficiency with the equipment. And, as you might imagine, nobody was doing anything with the lights or the sound to make things any better. What you get here is what was recorded on my Betamax and probably best appreciated with a bit of generosity as a viewer.”